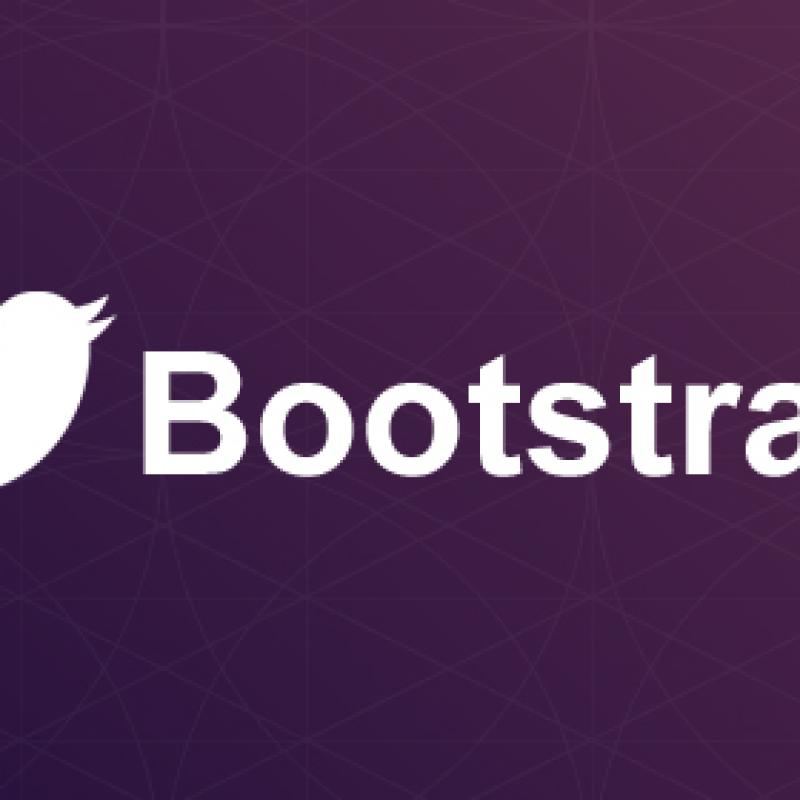 Bootstrap is a front-end framework. It is a collection of tools, which are used to create web applications and websites. It is an open-source framework developed by Jacob Thornton and Mark Otto. Bootstrap is also known as Twitter Bootstrap because it is developed by Twitter engineers. They developed Bootstrap to meet their internal requirement. Earlier, the engineers at Twitter used a different library to create front end applications, which lead to inconsistencies and maintenance overhead. The bootstrap framework provides a stable and single medium to all, for developing front-end designs. This made consistency in their projects and at the same time saved a lot of time. The maintenance overhead was also eradicated by Twitter Bootstrap.

There are a number of features, which make Twitter Bootstrap an awesome product to use. It uses CSS and HTML based templates for designing and interface components. It also supports JavaScript. The various features of Twitter Bootstrap are –

Bootstrap offers a number of interface elements that are commonly used in developing websites and web applications. It includes buttons, labels, dropdown lists, etc. These elements are common in almost all websites.

It consists of a responsive grid layout feature, which makes it the best option for creating responsive websites. Hence, you can design a website that is accessible through both mobile phones and desktop computers.

Twitter bootstrap saves a lot of time. It has a large library, which offers many ready-made codes. You can use these codes to efficiently develop a website in less time. You need not have to write the entire code. If you want you can modify the code according to need. It is modular and uses LESS stylesheets. This makes it much efficient in creating websites by using functions, variables, and operators.

Twitter Bootstrap is easy to use and unlike HTML and CSS, it is very easy to learn. It uses a modular approach to produce quality work in less time.

Bootstrap is an open-source framework, which means that it is free. You need not have to spend a single penny to use it. You can download both the license and framework without any cost.

Twitter Bootstrap is a cross-platform framework. You can use is it in windows as well as in Linux or on any other platform.