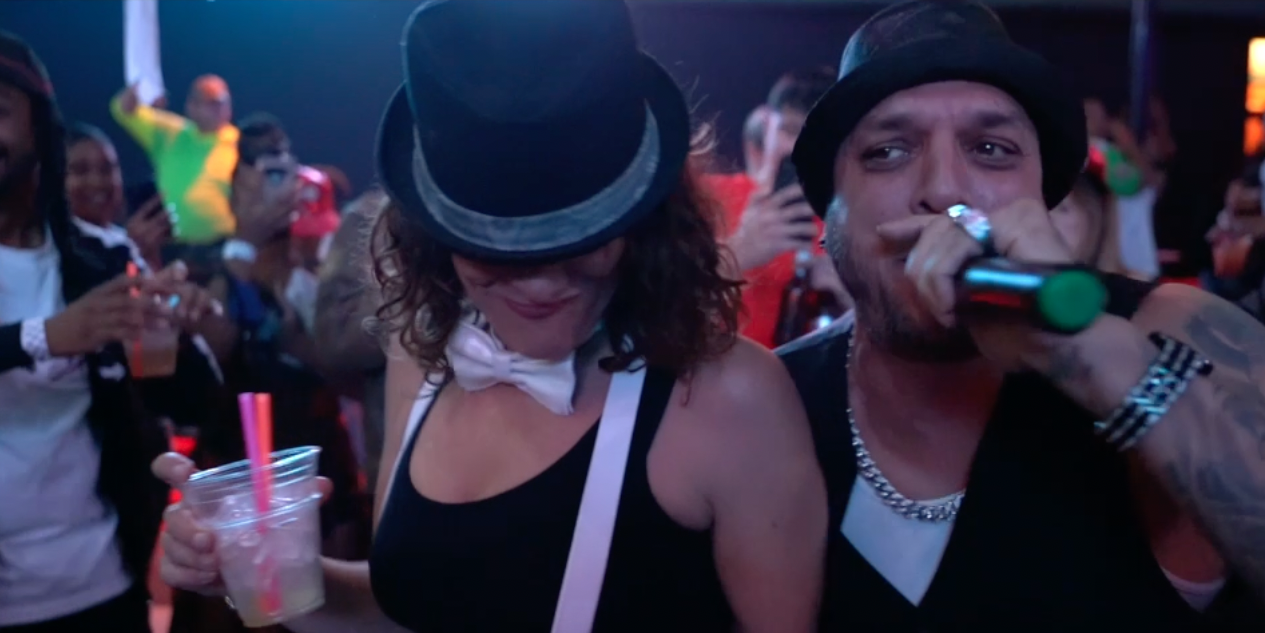 Bilistic has opened for almost every hip hop heavyweight to blow through the Midwest– Nelly, Bone Thugs & Harmony, Curre$y, Cypress Hill, Jagged Edge, Lloyd, Ashanti, Tech 9, Shakira… the list goes on. He’s headlined and attracted crowds as large as 10,000 people in major market venues from Dallas to Denver; from Chicago to Miami, and Las Vegas to Phoenix. He has performed at major events such as MTVU Spring, DanceFestopia, SXSW Music Fest & many more. Aside from having sold over 60,000 copies of his self-released albums, Bilistic’s music is continually streamed/downloaded, and has been embraced by program directors in a 10-state radius.

Recently Cytrus Logic created a website to sell his catalog of music and merchandise. Over 300 songs in total.

The latest album release, “Puppet Master,” is Bilistic’s 20th studio album. This album is 100% written, recorded, mixed, AND mastered by Bilistic at his own N.L.R. Studios. He joined forces with super producer Thomas Forever to bring you an album that will vividly transport you through a musical journey that only a true word smith can bring to life. From beginning to end, this masterpiece will make you laugh, make you cry, make you love, & for 51 minutes, it will have you on the edge of your seat! Between that, helping his son sign a Major Record Label Deal, producing music & videos for many local & national acts, starting a fashion brand & securing an acting role in the major film Unsurety, Bilistic is attacking the industry from all angles.

Be sure to check out his music at Bilisticmusic.com

We use cookies to ensure that we give you the best experience on our website. If you continue to use this site we will assume that you are OK with it.OkPrivacy policy