Is Print Marketing Dead? — How we used a simple postcard to generate over $100,000 dollars in sales 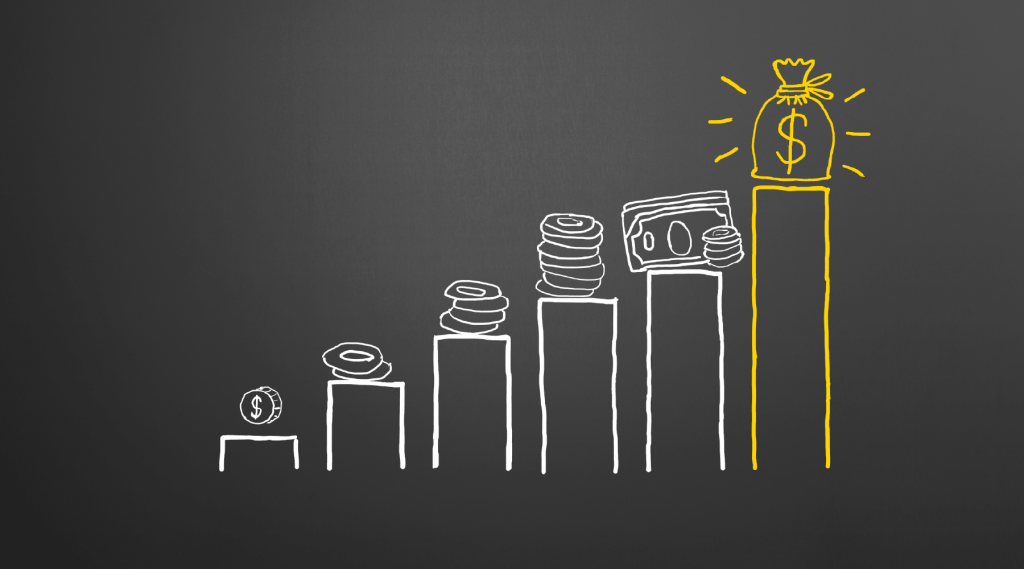 Many people think that print marketing is dead. Digital Marketing is all the rage right now. The cost-effective nature and the ability to quantify and quickly make changes is why it reigns king. However, if you think that print is a wast of money you should rethink that notion. Print media, as I will show you, works.

A couple of years ago we tested the waters to see how well it worked. We wanted to reach marketing agencies and do overflow programming work for them. We didn’t want to think we were competing for clients so we had to craft a message that would qualm those fears. The following is what we came up with.

It was a simple and playful postcard. The idea was to make it as ugly as possible in order to not appear to be competing with them on design. It was successful.

The initial cost and time put into this were the following:

We got some interesting responses from some ad agencies. One agency said, “it was so ugly we didn’t want to touch it.” Another said when they called “believe it or not your postcard actually worked.”

The sales strategy was to send out the postcards and then wait 1.5 weeks to call the agencies. 5% called on their own. The others we had to call and set up appointments.

Why did this campaign work?

It worked for a number of reasons.

Marketing is all about disruption. We had to stand out from all the other items that these agencies received both in email and online. By making the postcard as ugly as possible and telling them that we were terrible designers but great programmers we were able to disrupt and break through the daily grind.

Is print marketing dead? Far from it. On a $70 dollar investment, we earned over $100,000 dollars with a print campaign.